By William Quinn
June 25, 2020
959
Share
Facebook
Twitter
Pinterest
WhatsApp
Every product is independently selected and reviewed by Call Of The Wild editors, but we may earn commissions for purchases made through our links (no added cost for you)

Fall is officially here, and Thanksgiving isn’t that far off the horizon. Most people take the easy way out by going to their local supermarket and picking up a turkey, but even getting a fresh Butterball turkey isn’t as good as catching your own. Not only is the taste better, but there’s also the pride in knowing that you created the meal with your bare hands. Hunting for turkeys isn’t particularly difficult, but you do have to have a game plan in place to take on the challenge.

Turkeys, by about mid-October, will have joined one of three flocks (toms, jakes, hens/poults) to settle down with, so finding the flock that best suits your needs is your first priority. Because hens and poults make up the largest flock, you’ll have the best chance of landing a prime bird that your family will love.

To find out where your flock is, look for these clues: 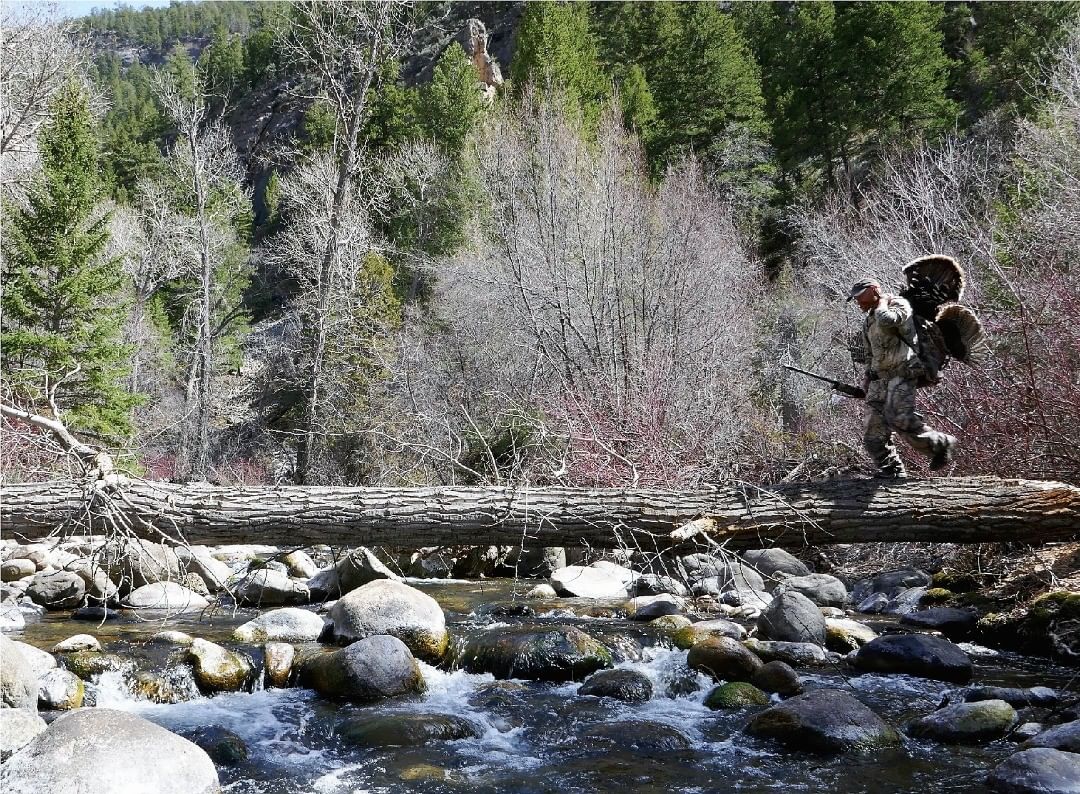 Start Off Before Dawn

You’ve got to do a bit of legwork to see if there are still turkeys in the area you’ve searched for the above clues, and heading out before the sun comes up is your best bet. Grab a high spot for best turkey-viewing visibility, and watch and listen for your flock to come out. They make quite a racket when leaving their roost, ranging from yelping on the roost to clucking after they’ve flown down.

Again, depending on if you’re hunting for hens or toms, you’ll be listening for different sounds. Hens will toss out a few yelps to gather the flocks, while toms will yelp slower and lower and may beat their wings a bit. Jakes, if they’re making sounds, will gobble in a broken sort of way.

Once you’ve established where the flock is roosting, also take note of where they fly in from and set up camp about 50 yards away. And once you’ve got their sounds down pat, get the right turkey caller to mimic them so your call will fit into the flock’s. The main difference is you want to be upping your aggressiveness in calls so the turkeys think they’re responding to a dominant bird.

Another tip to keep in mind is that exact mimicry may not be the best end game. For example, if you’re hunting toms in the fall, you’ve got to keep in mind that they’re not so much interested in mating with hens as they are about moving up the ranks. So, you’ve got to drop the hen calls when hunting toms and throw out calls that’ll challenge them — use yelps and clucks to make yourself appear like a new bird that’ll make the toms curious. 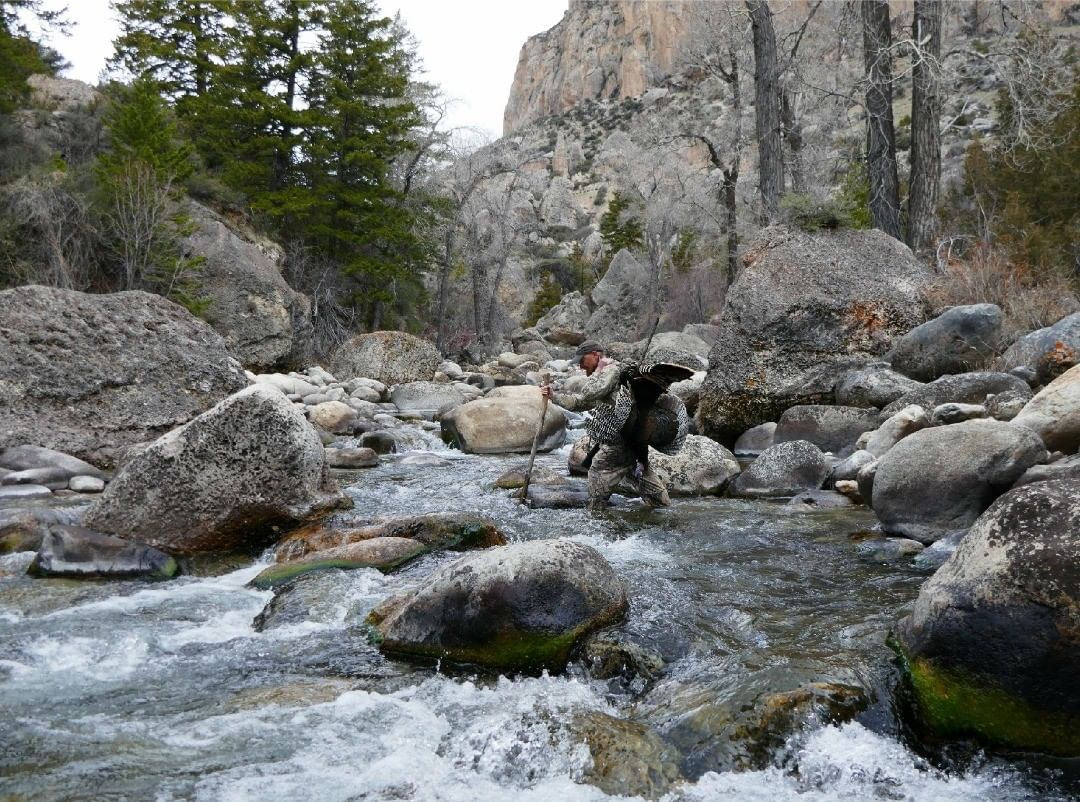 Keep Yourself Camouflaged and Well-Equipped

Your gun (preferably a 22 gauge shotgun) should be ready and by your side, but the turkeys should have a hard time spotting it. It’s best to use camouflage on your gun to keep it hidden, or at the very least, use a dull finish. You’ll also want to use a gun that’s great at spraying pellets in the 20-40-yard range for maximum effectiveness.

When you’re getting ready to shoot, do your best to avoid hitting the body. A Thanksgiving turkey will both look and taste odd if it’s got pellet holes all over it, so aim for the head and neck whenever possible. It’s a good idea to practice a lot with your gun beforehand so you can step right in and be a pro on hunting day.

Hunting for turkeys is a great way to keep your skills sharp and provide a nice meal for your family on Thanksgiving, and it doesn’t require as much set-up as other forms of hunting. But when you do go out looking for a nice plump turkey, having the right gear can make the job a whole lot easier.

The 10 Best Saltwater Spinning Reels in 2021

Fall is officially here, and Thanksgiving isn’t that far off the horizon. Most people take the easy way out by going to their local...
Duck Hunting

As good as your hunting skills may be (you may want to check these duck hunting tips if you are a beginner), you still...
Duck Hunting

Duck hunting is a fun, exciting, and very tiring sport. Whether hunting with family, friends, wife, or father, just being out in the field...