By William Quinn
June 25, 2020
964
Share
Facebook
Twitter
Pinterest
WhatsApp
Every product is independently selected and reviewed by Call Of The Wild editors, but we may earn commissions for purchases made through our links (no added cost for you)

As good as your hunting skills may be (you may want to check these duck hunting tips if you are a beginner), you still need one fundamental aspect that’s a bit out of your hands: the prey itself. Naturally, they’d like to keep running around free and without worry without you hunting them, but you’ve simply got to outsmart them. And one way of doing that is to use game calls to lure them out of their hiding spots and into your line of fire. But before you go out looking to get every single kind of duck game call, read on to find out how to narrow your search down. 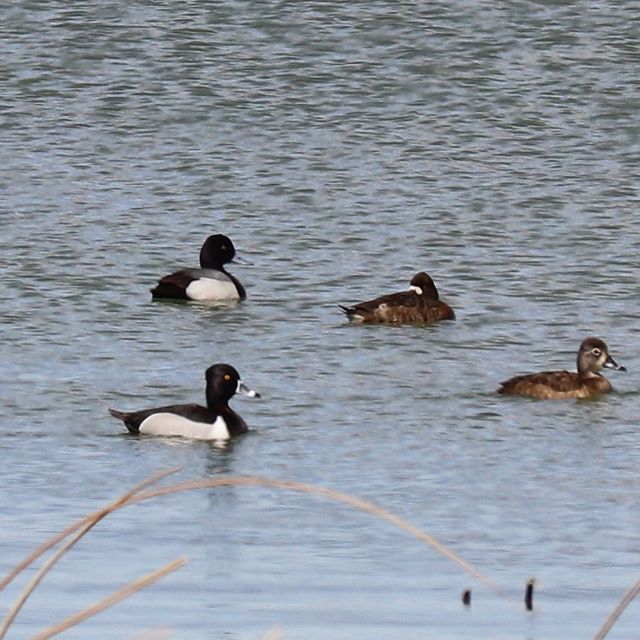 These game calls are made from a variety of materials — slate, aluminum, titanium, crystal, copper and plexiglass — and require a bit of fiddling around with to get that sweet spot down pat. That’s not to say it’s difficult to use, you’ll just have to test it out a few times before game day. What’s awesome about them is they’re good to go, rain or shine, and have a quality high-pitched sound that can be heard from far away.

Whereas the first one was a bit tricky to master, push button game calls are all the way at the other end of the spectrum and take no time at all to get down. They’re also handy because they can be used in both close and long-range, with the latter requiring you to palm it in your hand so ducks can’t see it. And if you ever wanted a good choice on the sounds to make, push button game calls yelp, cluck and purr.

These are a bit more suited to turkeys than ducks, but you can still get away with using it on the latter. They don’t take a long time to learn how to use, and will be calling birds to you in no time. Try to use it only in dry weather because it doesn’t stand up well to moisture, but other than that, get ready to enjoy realistic-sounding putts, purrs, yelps and clucks. 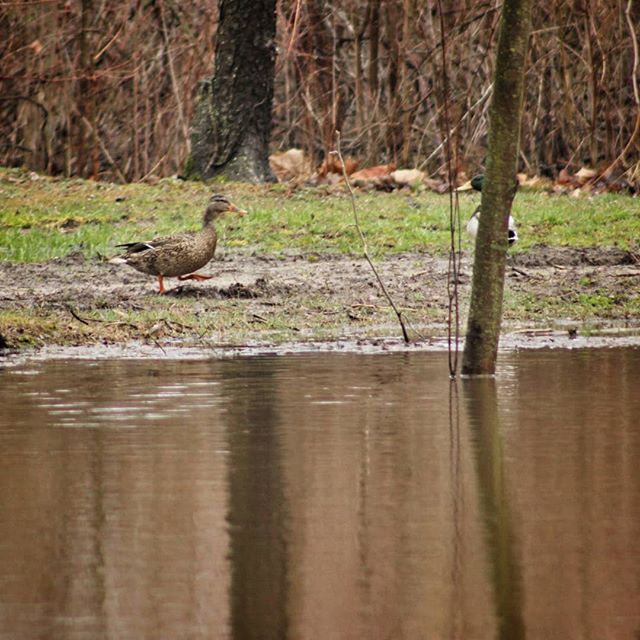 Again, a bit more suited to turkeys than ducks, but you may just get lucky and encounter a curious duck that wants to see what all the clucking is about. These game calls are excellent for mating turkeys in the spring, as they’re so driven to reproduce, they’ll gravitate towards just about anything that clucks. And when you draw the curious turkey out in the open, they’re all yours to go after with one of the other game calls we talked about.

We saved this one for last because it requires a really fine touch and lots of practice to master. But once you do get a handle on it, you’ll be rewarded with a game call that works excellently on both luring turkeys into the open with a high-pitched call — and then closing the deal with a soft cluck or purr. They’re incredibly subtle and natural-sounding and, when used correctly, draw the least amount of attention to yourself.

We’ve got the tips and pointers you need to pick out the right kind of game call, and we’ve also got an amazing selection of game calls, too.

The 10 Best Saltwater Spinning Reels in 2021

Fall is officially here, and Thanksgiving isn’t that far off the horizon. Most people take the easy way out by going to their local...
Duck Hunting

As good as your hunting skills may be (you may want to check these duck hunting tips if you are a beginner), you still...
Duck Hunting

Duck hunting is a fun, exciting, and very tiring sport. Whether hunting with family, friends, wife, or father, just being out in the field...